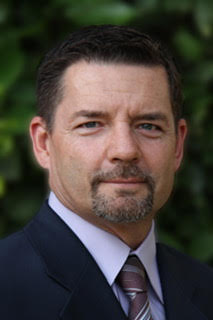 James is well known within the professional arena for eating disorder treatment. Since 1994 he has developed many eating disorder treatment programs throughout the country. His many roles have included Executive Director, Chief Operations Officer, Clinical Director, Program Director, and Therapist. James has been an expert consultant for several treatment centers and has provided private practice care to clients with Eating Disorders, Self-Injurious Behavior, and Bariatric Surgery. Philanthropic involvement has been an important feature of James’s work. He has been involved with the International Association of Eating Disorder Specialists nearing two decades. James is an IAEDP Certified Eating Disorder Specialist and Supervisor. He founded the first iaedp chapter in California and several more chapters throughout the nation. He was actively involved with the Certification Committee having jointly written and taught the overview session for several years, the Chapters Committee, and the Senior Advisory Counsel. James also served on the International Association of Eating Disorder Professionals (iaedp) Board of Directors from 2010 through 2016 and is a past President for the Board of Directors.

Burty Macwan ‘Mac’ brings to Hidden River a combination of emergency Nursing, behavioral care, and executive experience.  Mac received his Bachelor of Science in Nursing from the University of Nebraska Medical Center – College of Nursing. Mac has worked in the Emergency Department for more than 10 years and is Certified in Emergency Nursing (CEN). … 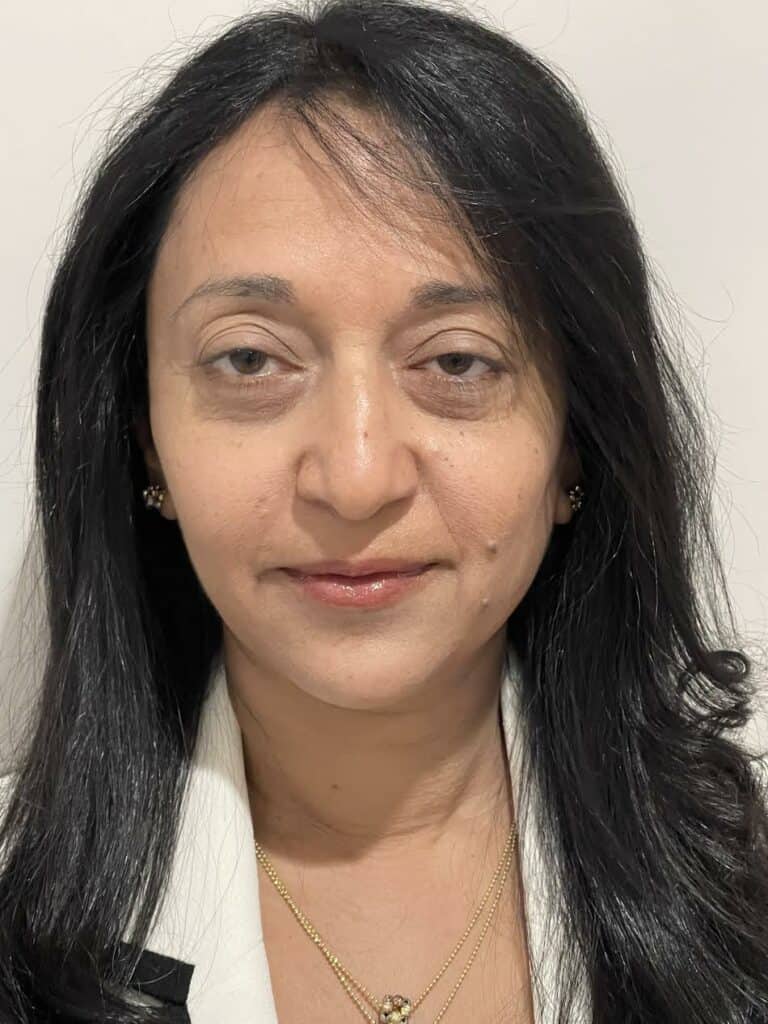 Dr. Mariam Bekhit is a thoughtful physician with a long history of providing excellent psychiatric care to a diverse population of children, adolescents, and adults. She facilitated eating disorder care within various hospital settings for several years. She is well versed in the unique features and care needs of those who struggle with eating disorders and their correlating dual… 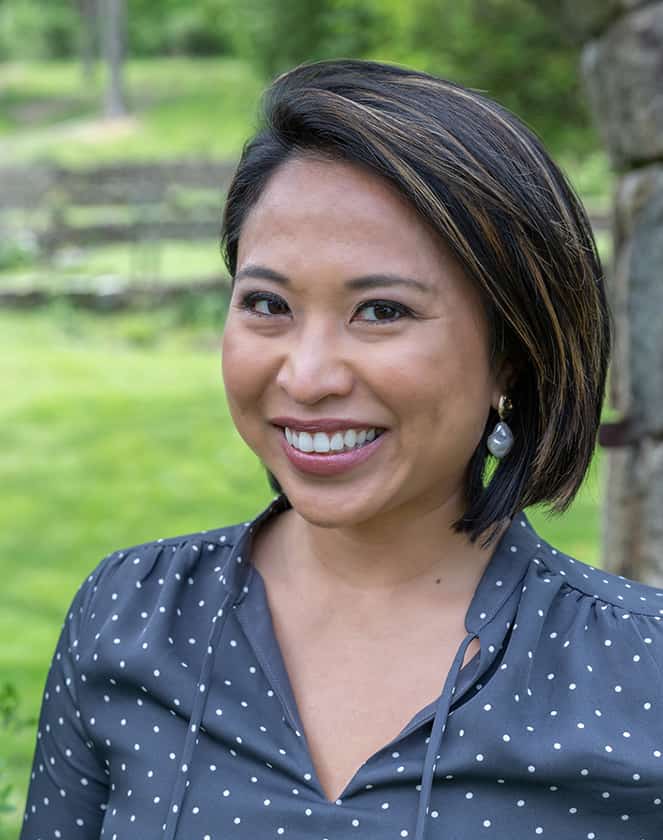 Jennifer Vargas Guerra brings a decade of experience working in various eating disorder treatment settings to her role as the Director of Outreach & Admissions at Hidden River. Jennifer received her Master’s in Clinical Counseling Psychology from LaSalle University and began her career at an inpatient eating disorder program in Pennsylvania where she was a…